Former Liverpool defender Stephen Warnock has urged the Liverpool manager to sign  N’Golo Kante in order to boost the midfield. Indeed, the French international has been an instrumental player for Leicester City last season and helped them win the Premier League. 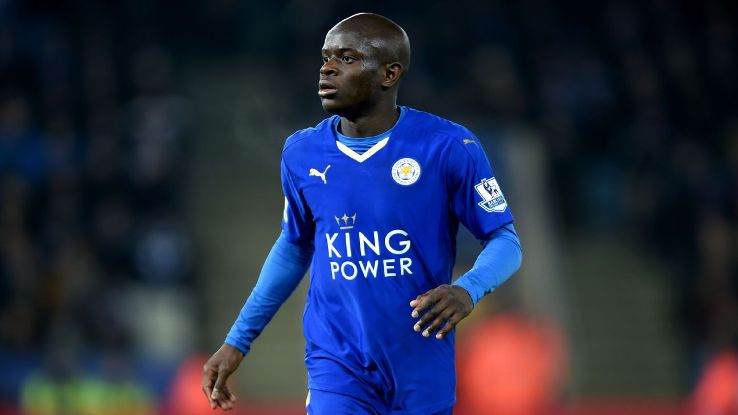 Stephen Warnock believes that having a player like N’Golo Kante in the Liverpool midfield will improve the team and helped them win trophies. He has urged the Liverpool manager to make a bid in order to bring the French player to Anfield.

There is news that Chelsea might also be interested in the Leicester City midfielder, but so far there are no concrete offers that have been made. Antonio Conte, who will be managing Chelsea next season, is desperate to find another defensive midfielder and may have set his sights on N’Golo Kante. But we will have to wait for the end of the Euros to find out whether the Italian will make a move for the Leicester City midfielder.

Stephen Warnock believes that Kante will add some steel to a Liverpool midfielder that has appeared lethargic at times last season. Indeed, with Jurgen Klopp favoring a pressing style, Kante will make a wonderful addition to the team.

Last season it was Lucas Leiva that was playing as a defensive midfielder for Liverpool and N’Golo Kante will be a definite upgrade. Leicester City signed N’Golo Kante from Caen ahead of last season, and the French international has been a revelation in the Premier League.

Most people consider Jamie Vardy and Riyad Mahrez as the players behind Leicester City’s success, but N’Golo Kante has also been instrumental for Leicester City. If Liverpool manages to sign the defensive midfielder, it will a great step towards building a side that will challenge for the title.