Chelsea have been able to complete the signing of Danny Drinkwater on transfer deadline day. The Leicester City midfielder has been a transfer target for the last few weeks. 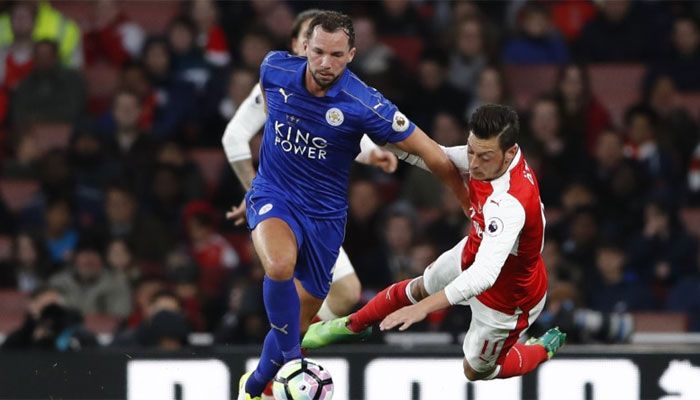 Manager Antonio Conte has been left frustrated with Chelsea’s transfer activity over the last few weeks. After having won the Premier League title last season, Chelsea were expected to strengthen significantly in the summer in order to cope with the presence of Champions League football. However, it has not exactly taken place and the contrary has been happening at Stamford Bridge.

A number of players like Nemanja Matic and Kurt Zouma have left the club either on a permanent or temporary basis. Diego Costa, who was the top scorer last season with 20 goals in the Premier league, is also on the verge of an exit. The club made a poor start to the season with a surprise defeat against only, but have since recovered to win games against Tottenham and Everton.

Recently, Conte claimed that Chelsea need at least four players in the transfer deadline day in order to be able to cope with the demands of the season. One of the first signings has been in the form of Danny Drinkwater, who has signed from Leicester for £ 35 million.

“I’m delighted to be a Chelsea player and can’t wait to get started. It has been a long journey to get here but I am very happy and am looking forward to helping the club win more trophies,” said Drinkwater. “Leicester City wishes to express its gratitude to Danny for his contribution to the team’s achievements over the past five years, as he leaves with the best wishes of everyone at the club,” said a statement on the club’s site. Drinkwater has been at Leicester from United since 2012.