Premier League teams Fulham and West Ham United have set their sights on a summer move for French defender DjibrilSidibe. This is according to the report from English publication Football Insider which disclosed that the two London clubs are interested in signing the former Everton loanee. The 29-year-old is available on a free transfer after he turned down a new contract at French side AS Monaco. Apart from being afree agent, his versatility also appeals to West Ham United and Fulham.Sidibeis a fullback who can play on the left side of defence and the right side of defence. 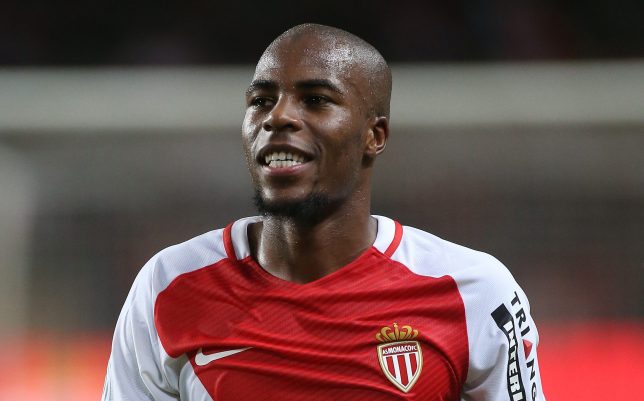 Sidibe was a member of the France squad who won the last FIFA World Cup tournament in Russia four years ago and he played 28 times for Merseyside giants Everton while he was on loan at the club from French side AS Monaco during the 2019/20 season. The French defender signed for the Toffees as a Monaco loanee in the summer of 2019, but they didn’t take up the option of making the move permanent when his loan spell came to an end two years ago.

Frenchman Sidibe ended his six-year spell at AS Monaco this summer. He made 174 appearances for the club and was part of the squad that won the French Ligue 1 title in 2017. Sidibe and his teammates ensured that the club ended a 17-year wait for the league title. They also reached the Champions League semifinals in the same season before they were knocked out by Italian team Juventus.

Newly promoted Premier League team Fulham are in the market for a right-back after Neco Williams signed for Nottingham Forest from Liverpool. The Welsh international was on loan at Fulham during the second half of last season and he played his part in the promotion to the Premier League. On their part, West Ham United have Ben Johnson and Czech international Vladimir Coufal as their right-back options.