According to Football Insider, Manchester City have stepped up their pursuit of Leeds United midfielder Kalvin Phillips and have tabled an official bid to sign the 26-year-old this summer. Pep Guardiola has made the English international his priority signing for the summer after completing the deal to get Erling Haaland on board. A Leeds United academy graduate, Phillips has now spent 12 years with the club, helping them regain promotion to the Premier League in the 2019/20 season. He has made a total of 234 appearances for Leeds’s first team, also scoring 14 times and assisting 13 goals in the process. 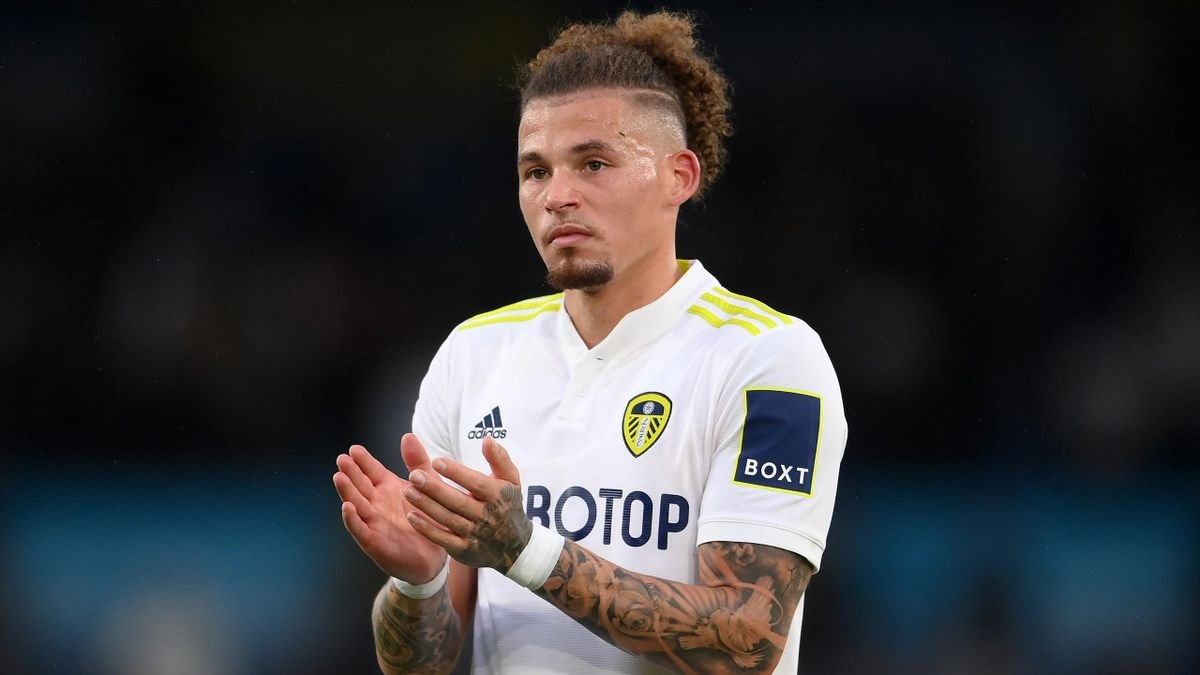 Phillips’s performances for the Whites also earned him an England cap, and he formed an integral part of Gareth Southgate’s Three Lions squad that reached the final of Euro 2020. The 26-year-old was quite instrumental in England’s deep run in the tournament, which caught the attention of a few European giants. Though Phillips spent a majority of the recently-concluded 2022/23 season on the sidelines due to a hamstring injury, his stocks have not taken a hit. Manchester City are not the only club showing interest in the English international, with Manchester United said to be keeping tabs as well.

However, Phillips reportedly is not willing to move to Old Trafford since Leeds and Manchester United share a well-documented rivalry and he does not wish to upset Leeds fans, being a boyhood supporter of the club himself. That has put Manchester City in the lead for his signature. The Citizens are hoping their move for the English midfielder goes through the line as it would bring an end to their search for a replacement for Fernandinho. The Brazilian will leave Manchester City this summer after nine glorious years, where he won five Premier League titles.