Manchester United are planning on bringing Wilfred Zaha back to old Trafford. The Ivory Coast international joined Manchester United back in 2013 but failed to make an impact and was sent on loan to Palace before making the switch permanent in the 2015 winter transfer window. 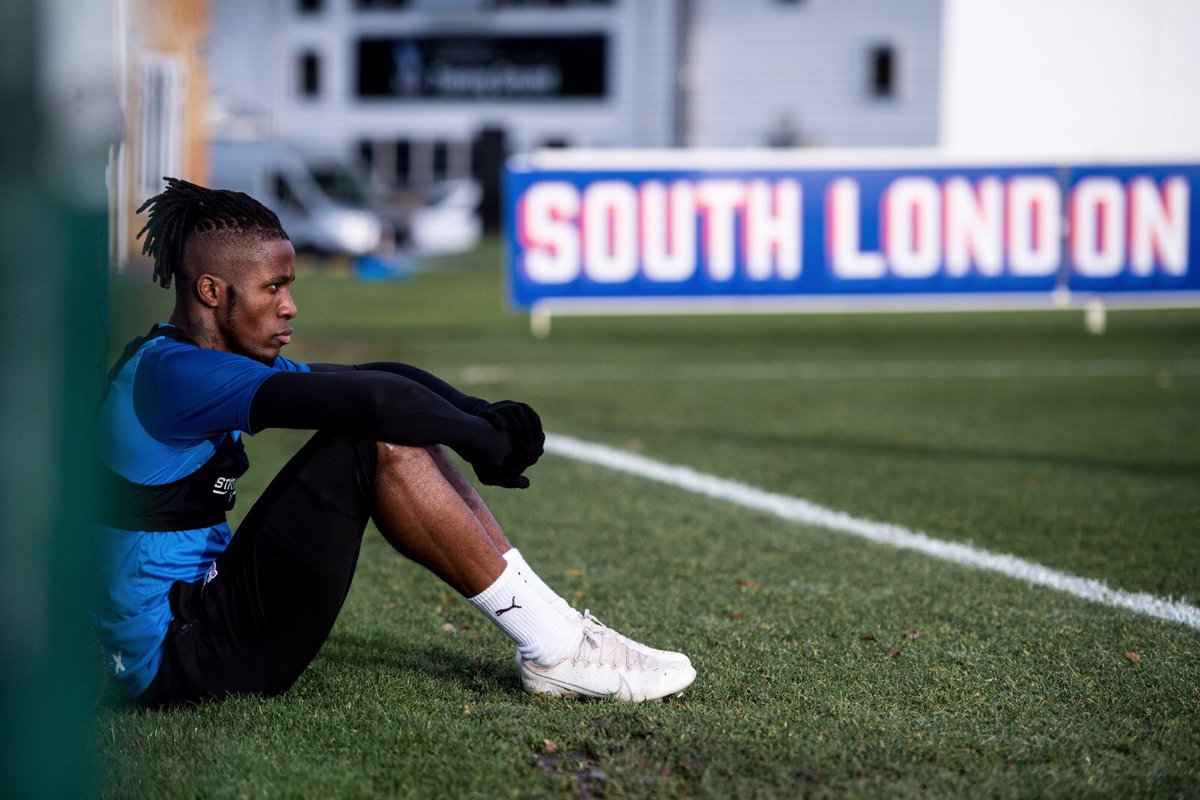 The winger was heavily linked with the gunners all through the summer but they eventually settled for his International teammate Nicolas Pepe.

The Sun reported that The Red Devils are leading the race to sign the Ivorian International. It is reported they are willing to test Palace’s chiefs with a £70m bid, a figure significantly higher than what Arsenal offered in the summer.

Although Zaha is yet to register a goal this season but he has played all League matches so far for Roy Hodgson’s side.

Zaha can play as a forward or as a winger, it is even believed in some quarters that he is better as a frontman.

The Red Devils want another striker to bolster Ole’s attacking options, and given Martial injury struggles this season, the addition of an experienced performer in the League will be a welcome boost.

Man Utd are still in the EFL cup following their 2-1 victory over Chelsea they have Europa League commitment, the Fa cup will come by January and the hope for a top-four finish is still very alive.

Meanwhile, Manchester City are expected to swoop for Barcelona star, Ousmane Dembele, as the young French star looks to resurrect his career. It is said he is close to leaving Barcelona after struggling for regular first-team football.

The addition of International teammate, Antoine Griezmann this summer in a deal worth €100m and the emergence of teenage prodigy AnsuFati have pushed Dembele down the pecking order.

He has two League start to his name this season and has continued to struggle with injuries. He was struck with another hamstring injury in the opening weekend of the season, and since returning he is yet to feature in their last three League games.